In the Know: Credit Union Statistics 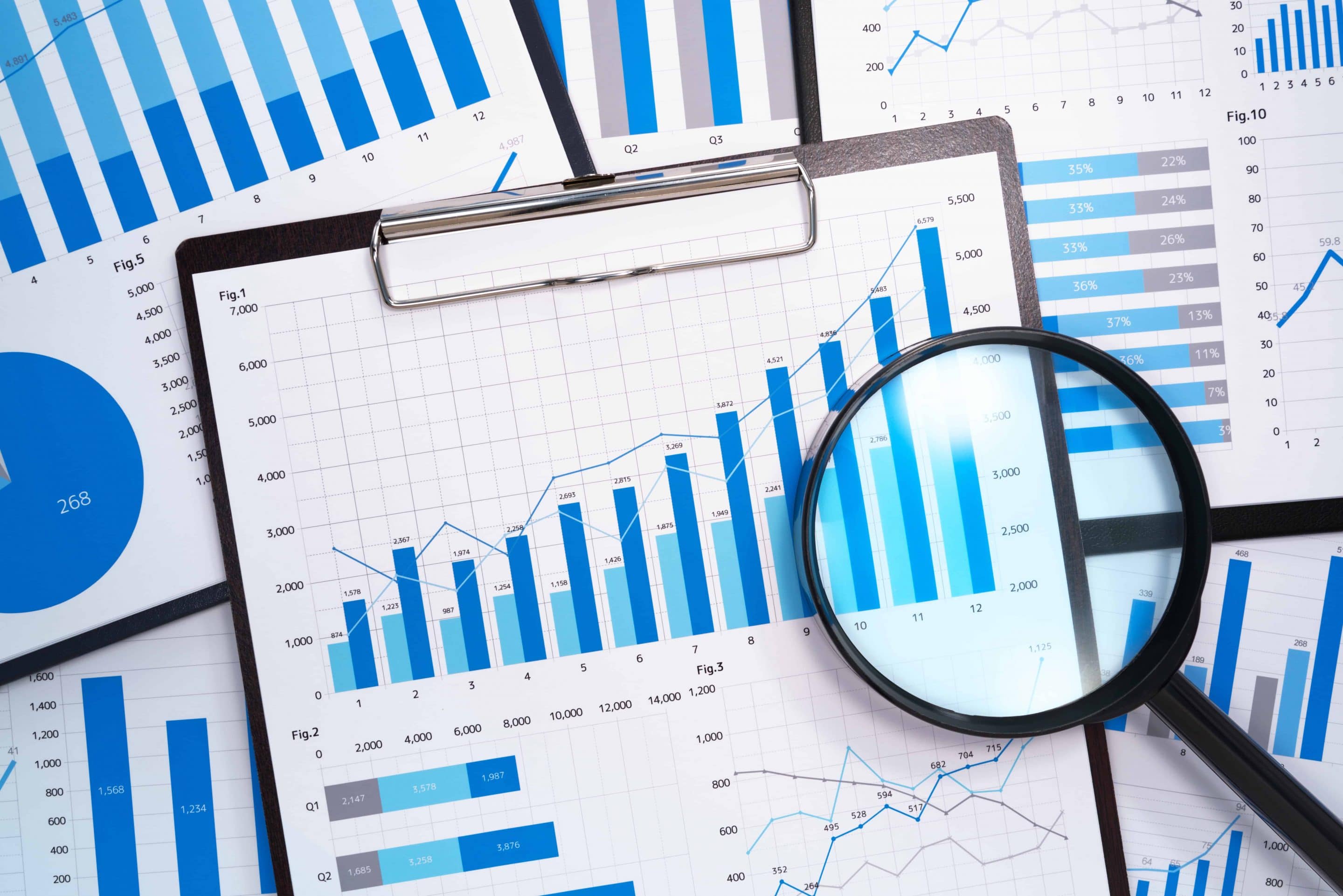 Credit unions have come a long way since their inception in 1901. Alphonse Desjardins, a Canadian journalist who organized a credit union in his home with an initial deposit of 10 cents, brought the concept to the United States. In 1909, the first American credit union was born: St. Mary’s Cooperative Credit Association. Since then, credit unions have multiplied, with more than 5,400 credit unions across the nation and more than $17 trillion in combined assets. Credit unions continue to thrive, growing at healthy rates, according to the latest credit union statistics.

Another way to put those numbers into context? Roughly 30% of Americans are credit union members, per the New York Credit Union Association.

The Credit Union Times reported in its 2020 statistical report that the World Council of Credit Unions (WOCCU) saw a 29% year-over-year increase in international credit union membership. The major increase was attributed to advanced data collection in India, clarifying there are actually 91 million members instead of the 20 million reported in 2019.

The WOCCU also documented gender- and age-based statistics to shed light on the ranging demographics of credit union members and leaders.

60% of members in Asia, Africa and Europe are men, while membership in Latin America is split 50-50. Unfortunately, North American credit unions did not report gender information.

The average age of credit union members remains rather consistent around the world:

Of the over 5,400 credit unions in the US, about 4,990 of them are federally insured with the National Credit Union Administration. There are 128.6 million members who use federal credit unions.

Credit unions are highly regarded for their variety of loan solutions, which are typically offered with better terms than other financial institutions. The National Credit Union Administration reports federally insured credit unions have approved $1.22 trillion in total loans, with an average loan balance of $16,187. The Q3 2021 call report summary noted the loan-to-share ratio was 69.9%, down from 75.6% the year prior, which typically indicates a lower risk for the credit union.

Mobile banking is a way of life for customers and financial institutions. So it’s no surprise the Credit Union Times reported 5.6 million credit union members signed up for online banking in 2020, an increase of 39%. On average, 4.6 million members have signed up annually since 2015. Such growth is likely attributed to the enhanced user experience members receive from mobile and online banking.

Established in 1998 and headquartered in Simi Valley, CA, Extensia Financial offers competitive commercial real estate loans. We partner with credit unions and connect them to investors across the United States. Additionally, we uniquely support and guide our partners through the entire loan process. Extensia Financial is a proud member of the AVANA Family of Companies.